Sharda University Uzbekistan has received the "License" (No. OT 0034) from the State Inspectorate for Supervision of the Quality in Education under the Cabinet of Ministers of the Republic of Uzbekistan.

Heriot-Watt University, UK, was named International University of the Year in recognition of its global presence and impact by The Times and Sunday Times Good University Guide 2018. The university is ranked at 302 in 2019 QS World University Rankings.

Financial University under the Government of the Russian Federation is a federal state-funded institution located in Moscow. It is considered among top 5 universities in Russia according to Forbes and RBC as well as one of the oldest Russian universities preparing economists, financiers, bankers and financial lawyers.

D. Serikbayev East Kazakhstan State Technical University is a leading university in Central Asia. It is awarded First innovative “University-Technopark” in Kazakhstan and NIS. The university has best teachers with international accreditations and has developed an innovative infrastructure. 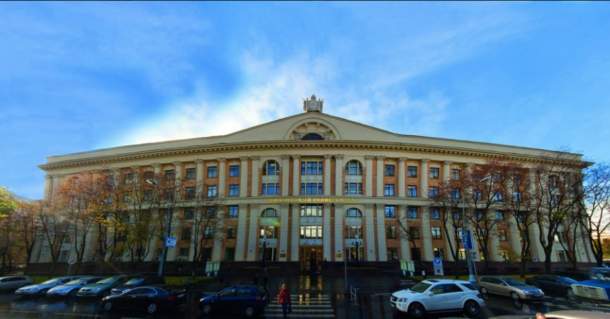 The Financial University under the Government of the Russian Federation is a federal state-funded institution of higher professional education located in Moscow, Russia. It is considered among top 5 universities in Russia according to Forbes and RBC as well as one of the oldest Russian universities preparing economists, financiers, bankers and financial lawyers. The Financial University consists of 14 faculties, 40 departments, 3 institutes, 2 high schools, 2 research institutes, 8 centers, 2 training – science laboratories, a network of regional offices – 11 branches and 4 offices open in seven regions of Russia. The University is well known for its strong alumni network and famous graduates (third wealthiest person in Russia Mikhail Prokhorov, Deputy Prime Minister Alexander Khloponin, Finance Minister Anton Siluanov, Governor of Krasnoyarsk Krai Lev Kuznetsov, CEO of Gazprombank Andrey Akimov and some others) who take up leading positions in politics, business and academia. According to CEO magazine, the Financial University is ranked first in the country in terms of number of billionaires who studied there. 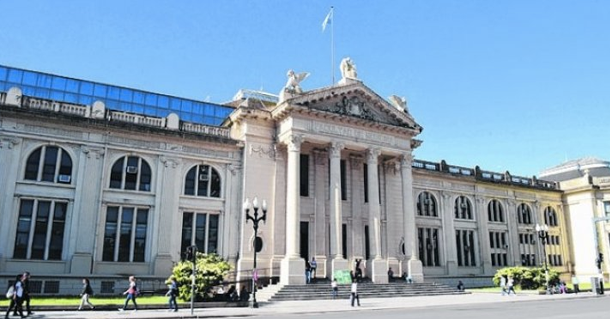 Universidad del Rosario (officially in Spanish: Colegio Mayor de Nuestra Señora del Rosario) is a Colombian university founded on Roman Catholic principles, in 1653 by Fray Cristobal de Torres. Located in Bogotá, due to its important place in Colombian history, it is known as "the Cradle of the Republic". Most faculties reside at the Cloister, the main campus located in the historic-geographical center of Bogotá. It also included a private all-male traditional primary and secondary school until 2008. The university has schools: School of Medicine and Health Sciences, School of Human Sciences, Faculty of Economics, Faculty of Law, Faculty of International, Political and Urban Studies, Faculty of Natural Sciences, Faculty of Creative Studies, School of Engineering, Science and Technology. UniRank ranks the University No. 12 national rank in Colombia. 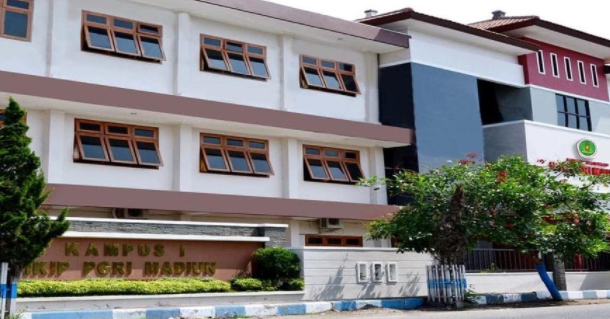 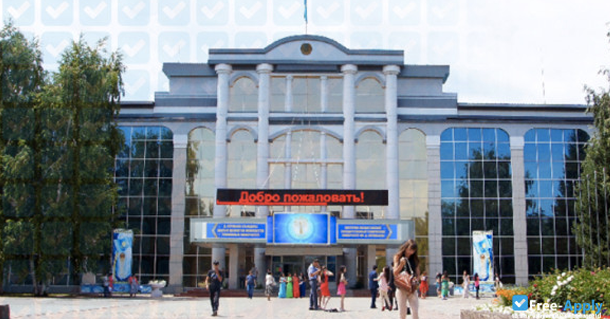 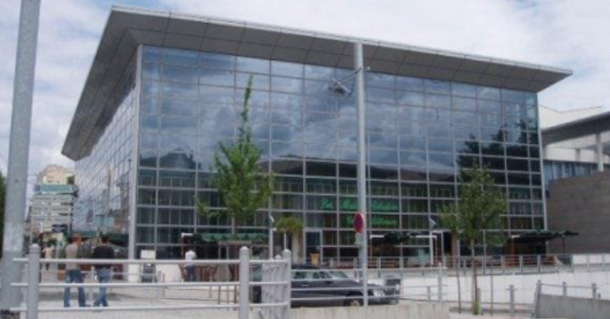 The Computer Engineering Institute of Limoges, where 3iL is one of the 207 accredited French engineering schools to deliver postgraduate engineering degrees. It was created by the CCI Limoges-Haute-Vienne 4, and belongs to the group 3iL. The institute is under agreement with the University of Limoges 5. Its Limoges campus also hosts students from the Higher Institute for Personnel Management Training (ISFOGEP), a consular school of commerce. The institute has excellent connections with the Computer and Software Engineering industry around the globe and 95% of its graduates are placed in national multinational industries every year.

The University of Córdoba (ICO) is a national university in Andalusia, Spain, chartered in 1972. UCO stands out for its specialization in natural sciences, offering degrees in chemistry, biology, environmental sciences and agronomic and forest engineering. It is also specialized in health sciences, offering degrees in nursing and medicine, closely linked to the Reina Sofía University Hospital, and in humanities (history, art history, teacher training, philosophy, and diverse liberal arts degrees). The university is accredited and recognized by the Spanish Ministry of Education and the Bologna Process in the European Union. UCO is in the 2018 Top 500 World University Rankings conducted by CWCU. 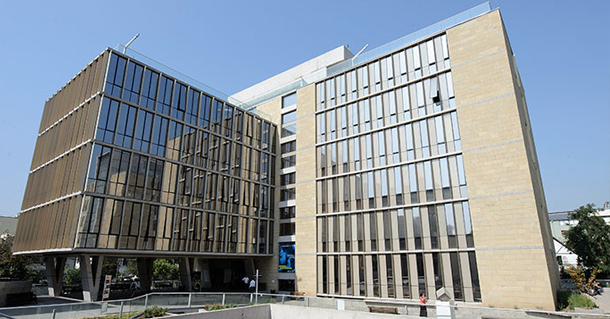 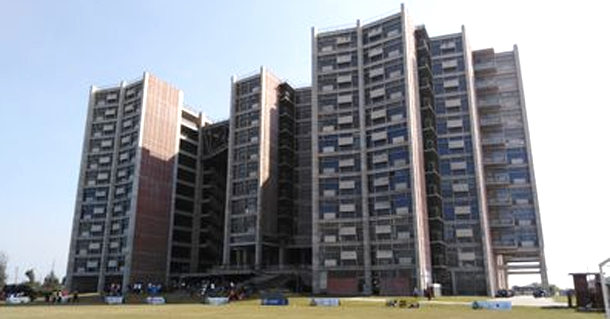